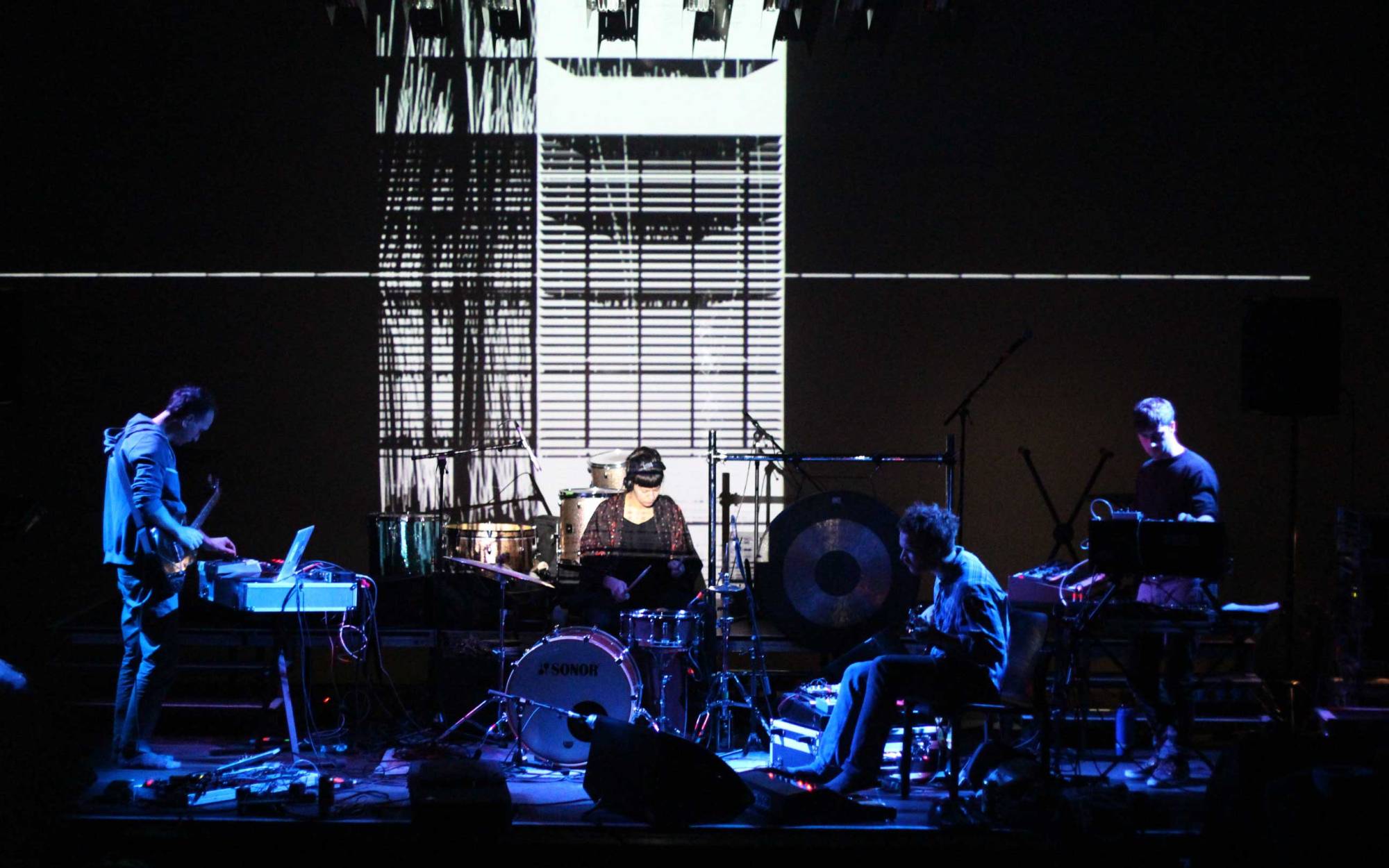 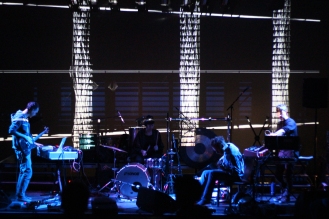 was founded 2014 on an initiative of Peter Kutin & Florian Kindlinger who previously worked together within the project DIRAC, which released acclaimed records for labels such as the japanese Spekk .

Expanding their sound by collaborating with Katharina Ernst on Drums and Michael Lahner on Synthesizers they create an intense form of music that most likely be found somewhere in Tekkno, Ambient & Industrial.
On live occasions, the Vienna based media artist Conny Zenk expands VENTIL’s Music into a visual world far beyond common club aesthetics.
They will release their first album in May 2015 on VENTIL RECORDS